Added to wishlistRemoved from wishlist 0
Add to compare

Added to wishlistRemoved from wishlist 0
Add to compare
$13.99 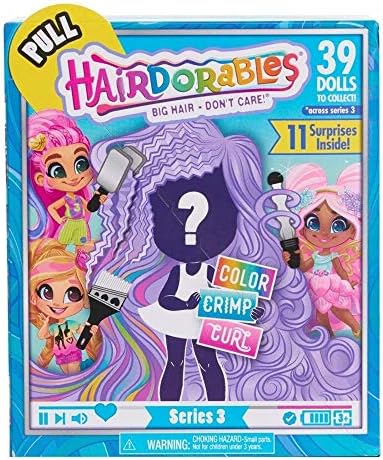 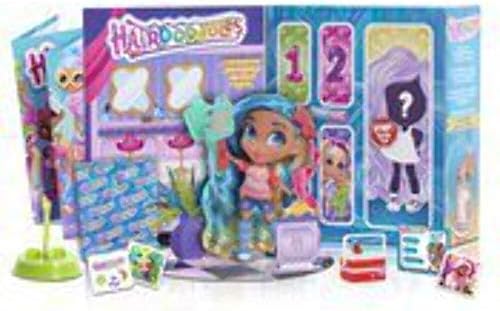 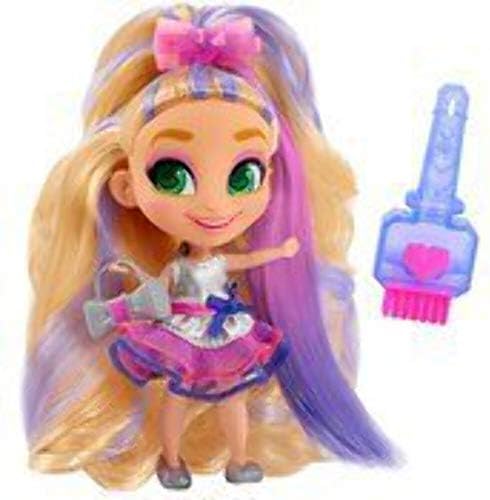 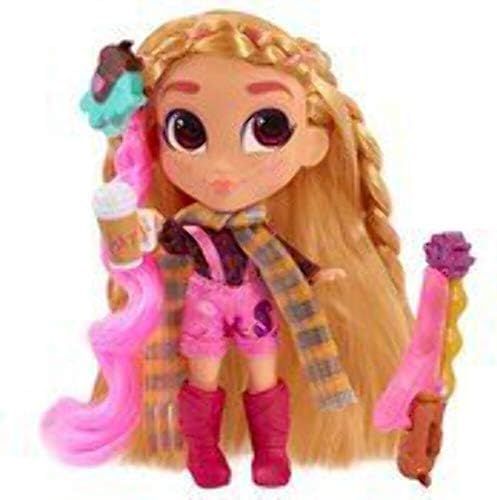 Introducing Noah and the Hairdorables. The girl Squad with “big hair don’t care” attitudes. Hairdorables took off when Noah, a sweet and funny vlogger with a passion for hair-styling, decided to share her side-braiding tutorial on YouTube. While shooting her video, Noah fumbled over the words “hair” and “adorable” accidentally coining the term “hairdorable” to Noah’s surprise, her video and adorable went viral overnight When Noah decided to Launch her own YouTube channel (Hairdorables, obvi) and invite her friends to join her, the response was a resounding yaaaaaaas. Now Noah and her BFF spend all of their free time creating content and sharing their passions with the world via the Hairdorables channel on YouTube.

There are no reviews yet.

Buy Now
About the deals discount

At thedealsdiscount.com we participates in the Amazon Services LLC Associates Program, which is an affiliate advertising program designed to provide a means for websites to earn advertising fees by advertising and linking to amazon.com.